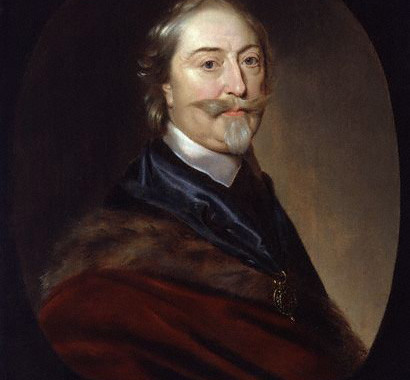 Orthodox Christians around the world are used to double dating. You know – they celebrate “Greek Easter,” “Ukrainian/Russian Christmas,” and so forth, oftentimes observing two versions of these holidays.

Nearly 400 years ago, the English Ambassador in Constantinople (Istanbul) Sir Thomas Roe (portrait at top) devised this system of double dating to allow for the concurrent existence of the Julian and Gregorian calendars. He first did this in a letter dated 8/18 January 1621,” (1622 new style.) He retained this practice for the rest of his life even after returning to England.

Earlier in his career Sir Thomas served as one of the Directors of the Virginia Company in 1607 at the time of the first English settlement at Jamestown. In 1619 he was involved with Richard Berkeley in establishing the Berkeley Plantation on the James River that still stands today as “America’s Oldest Plantation.” It became the ancestral home of the Harrison family who were to produce two U.S. Presidents, as well as Hannah Harrison, mother of Philip Ludwell III.

Today, many Eastern Christians struggle to explain this Julian Calendar topic to friends and family. In fact, many Americans are surprised to learn that luminaries such as George Washington and Thomas Jefferson were born under the “Old Style” calendar. It was only in 1751 that Britain passed the Calendar Act of 1751 which not only moved the empire’s calendar to the Gregorian reckoning, but moved New Year’s Day from March 25 to January 1. (In fact, we can still argue whether the Act was passed in 1750 or 1751, since it was passed on 25 February 1751 – 1750 Old Style!)

If a Wikipedia entry about this calendar change doesn’t convince you, all you need do is visit the graveyard at Thomas Jefferson’s home of Monticello, outside Charlottesville, Virginia, where it clearly states that Jefferson was “Born April 2, 1743 O.S.” At that time, nearly ten years before the calendar change, Philip Ludwell III was a 27-year-old representing Jamestown in the colony’s famed House of Burgesses. 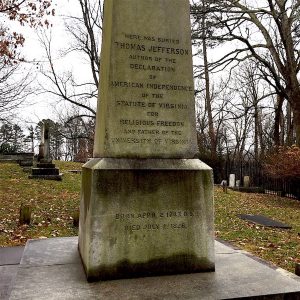 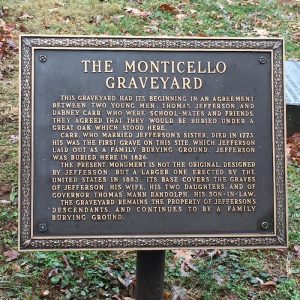 Note: The painting of Sir Thomas Roe at the court of the Mughal emperor which appears in our social media previews and below is courtesy of the informative Navrangindia website.