This web site offers fresh perspectives on the history of early America through the prism of the life, community, and worldview of Colonel Philip Ludwell III of Green Spring (Williamsburg), Virginia.

Philip Ludwell III is the first known convert to Eastern Orthodox Christianity in the Americas. He was a prominent figure in pre-revolutionary Virginia and a relative by blood or marriage of many great early figures in American history from George Washington to Robert E. Lee. Over two hundred years later, his life and inspiring story of faith is becoming known and reshaping our view of the diversity of early America and its connections with the rest of the world.

Ludwell.org is regularly updated with research, breaking news, information about scholarly and religious events, archaeological findings, as well as details of ongoing projects. We invite you to subscribe to our newsletter or follow us on Facebook to stay informed about our activities.

Who Was Philip Ludwell III? Philip Ludwell III was born in 1716 in Virginia. After completing his education at the College of William & Mary and marrying, he sailed to London in 1738 in order to be received into “the Holy Graeco-Russian Church.” One of the largest landowners in the colonies, he remained true to the ancient Eastern Christian faith till the end of his days and earned the esteem of his peers, including many of the Founding Fathers of the future United States of America. Read more. Want to keep up to date with Ludwell news, research, and information? Subscribe to our email newsletter to receive regular updates.

The more we investigate, the more we learn. In a sense, Philip Ludwell III was an invisible man of the colonial era compared to the famous names of the 18th century. And yet there he was – assisting Benjamin Franklin in charitable work, advocating for the appointment of a young George Washington as a Colonel in the Virginia Militia, advocating against the importation of African Slaves, and translating and publishing works of the Eastern Orthodox Christian faith. Stay abreast of the latest information by subscribing to our email updates.

These are the most recent posts from the Ludwell Blog. To access the full blog, click here. 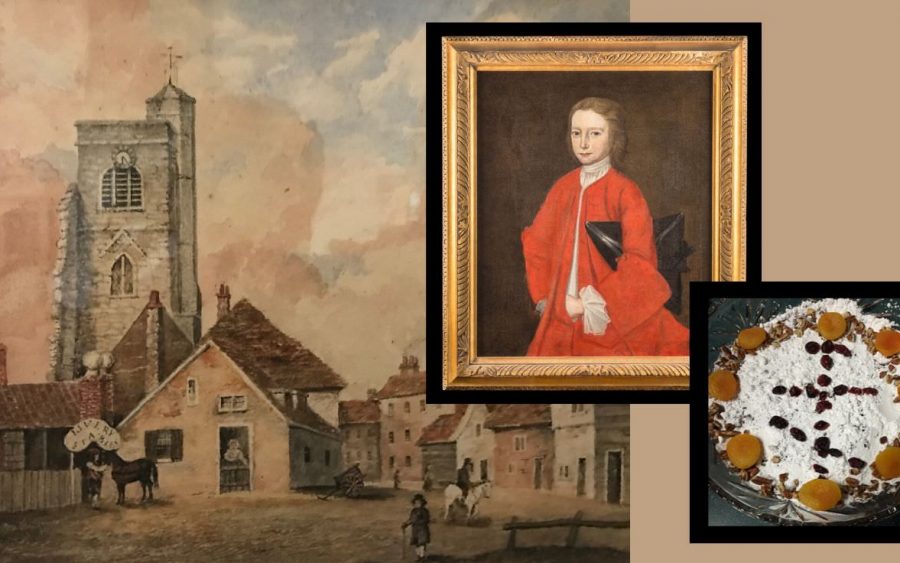 For two decades starting in 1740, Philip Ludwell III lived in the colony of Virginia as perhaps the only Eastern Orthodox convert in America. Despite the lack of a sacramental life, he appeared to be diligent in the practice of his faith, having translated numerous Orthodox divine services and writings into English. This timeline depicts... Read More 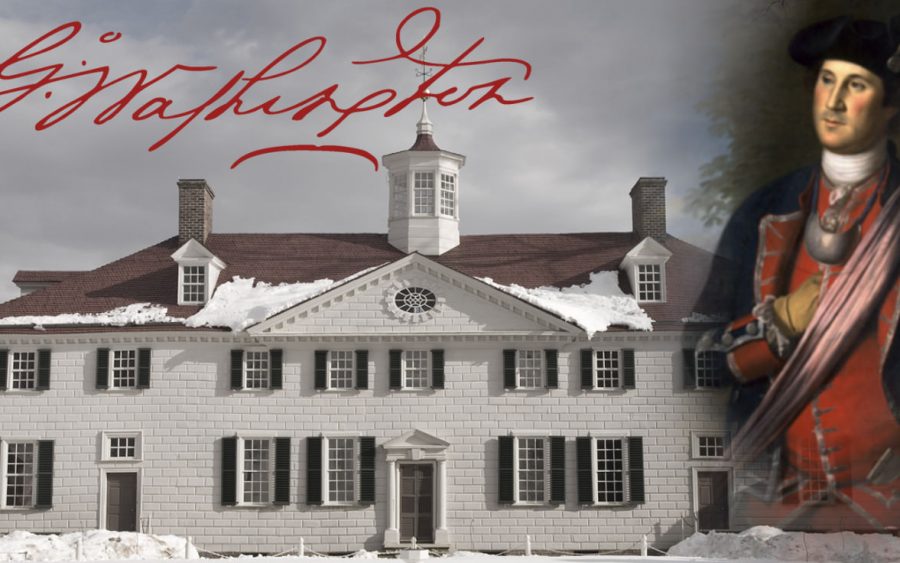 As New Year’s 1788 approached, two Orthodox Christians visiting from London arrived at Mount Vernon to visit George and Martha Washington. This married couple, who were to spend the next few days with the retired General, were an unusual pair with unique transatlantic connections.  The husband, John Paradise, spoke ancient and modern Greek, Latin, Turkish,... Read More 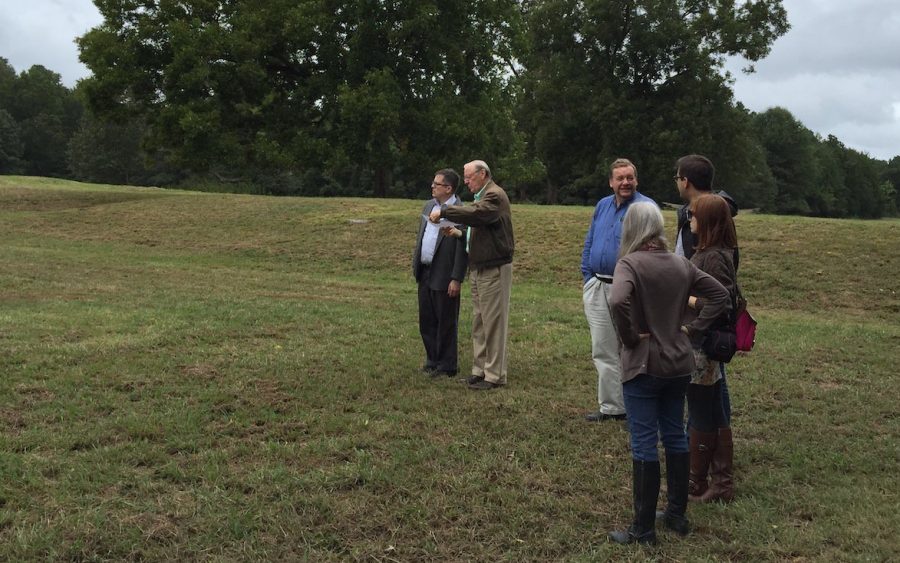 All of us here at the Associates of Col. Philip Ludwell III were saddened to hear of the recent passing of William Holstein, Co-President of the Friends of Green Spring. Those of us who find value in the emerging Ludwell story are indebted to Bill for his interest in our project.  As those who know... Read More 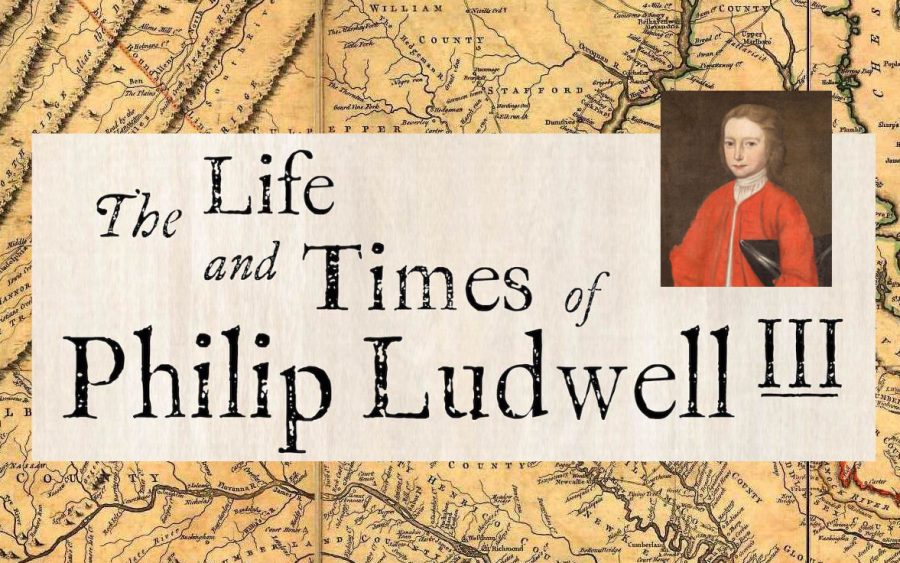 Philip Ludwell III is the first known convert to Eastern Orthodox Christianity in the Americas. He was a prominent figure in colonial Virginia and a relative by blood or marriage of many great early figures in American history from George and Martha Washington to Richard Henry Lee of the Lee family of Virginia. The scion... Read More